This week in Maths we continued learning all about money. We played shops and had to work out how much change we would get from an item using the tens and ones method to help us practice subtraction.

This week in English we have started exploring the book 'Samson's Titanic journey'. We will be writing a letter in character as a survivor from the Titanic. We have learnt some fantastic new vocabulary such as luxurious and sumptuous.

The children created beautiful poppy rocks as a symbol for remembrance day, we also held a two minute silence at 11am to show our respect.

We have had a fantastic week so far!

On Monday 19th October we recreated 'The Great Fire of London'. We placed the houses in the playground to look like Pudding Lane. The children were amazed and enjoyed watching the fire.

They then made a long line to the 'River Thames' (a bucket at the other end of the playground!) and passed along cups to help put the fire out.

The Great Fire of London! 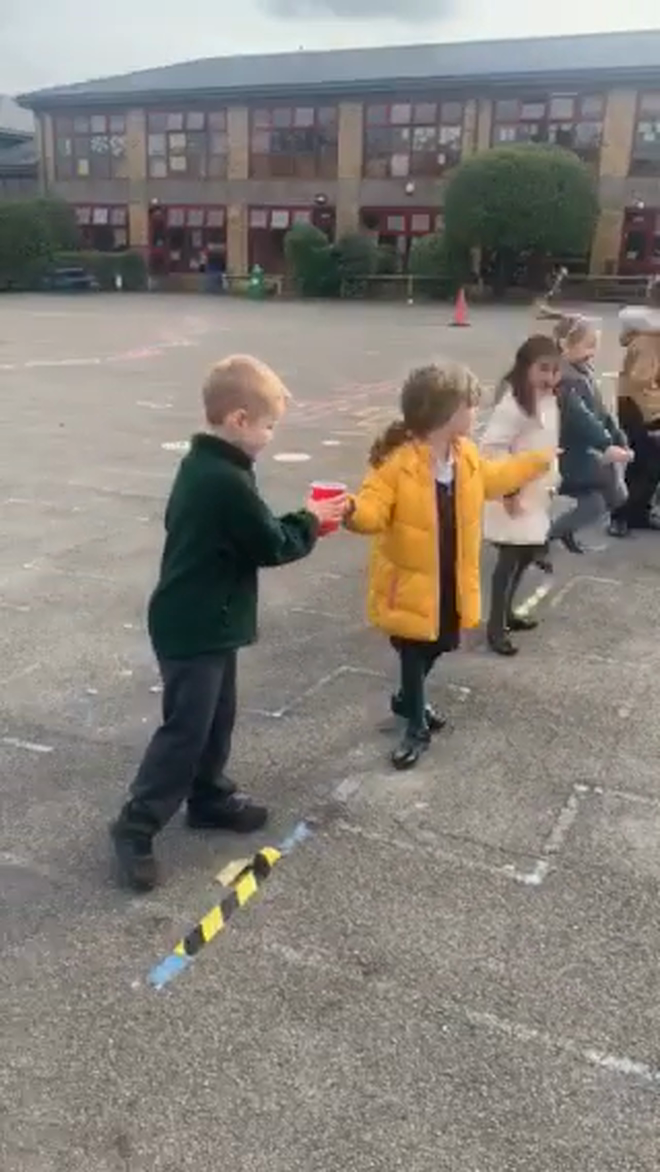 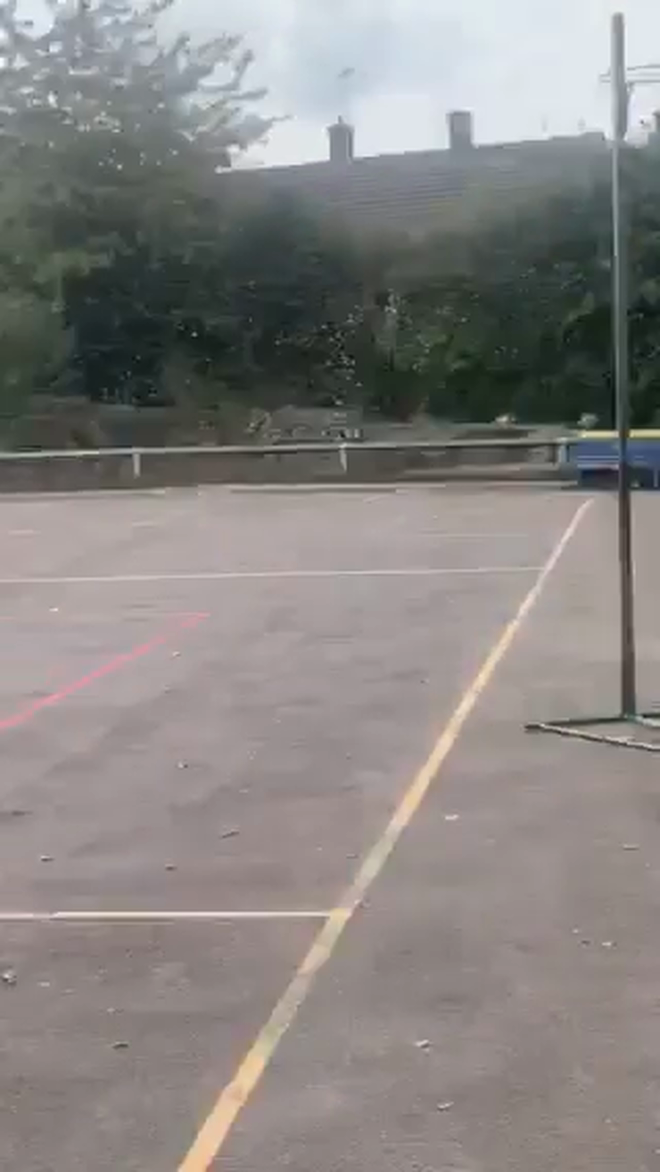 This term we have been learning all about The Great Fire of London.

In English, the children have enjoyed exploring different types of poems to help them plan and write their own acrostic poems. We used our senses to help us imagine and describe what the Great Fire of London would have been like. The children used lots of adjectives! We have also been exploring the fictional book 'Toby and the Great Fire of London'. We used a story map to help us retell this through role play and then continued to write the whole story using the story map as a guide. The children used their previous knowledge of adjectives, verbs and adverbs to edit and improve their work.

In Maths this term we have explored place value, addition and subtraction. The children have explored these concepts using various resources and manipulatives to help secure their understanding.

Below are some of the lovely pieces of work that have been put up on display! Acrostic poems and some work we completed in history where we had to order the events from the Great Fire of London.