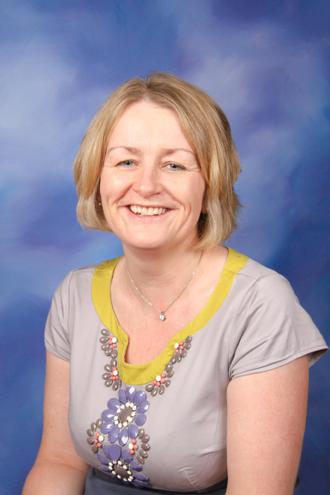 I have worked at Thomas Willingale School and Nursery in a range of capacities since September 1996. I started life here as a class teacher and maths co-ordinator. After having each of my two children I continued to work on a part time basis and took over as the school SENCo in 2005. I took over the Deputy Headteacher post in September 2011. Following the Headteacher’s departure in September 2013 the Governing Body asked me to take on the Acting Headteacher role which I carried out until December 2014.

Thomas Willingale School has played an important part in my life; I love the school, the children and the community we serve. Being an associate governor allows me to have a complete overview of all aspects of school life, represent the views of staff and support the rest of the governors to carry out their duties.